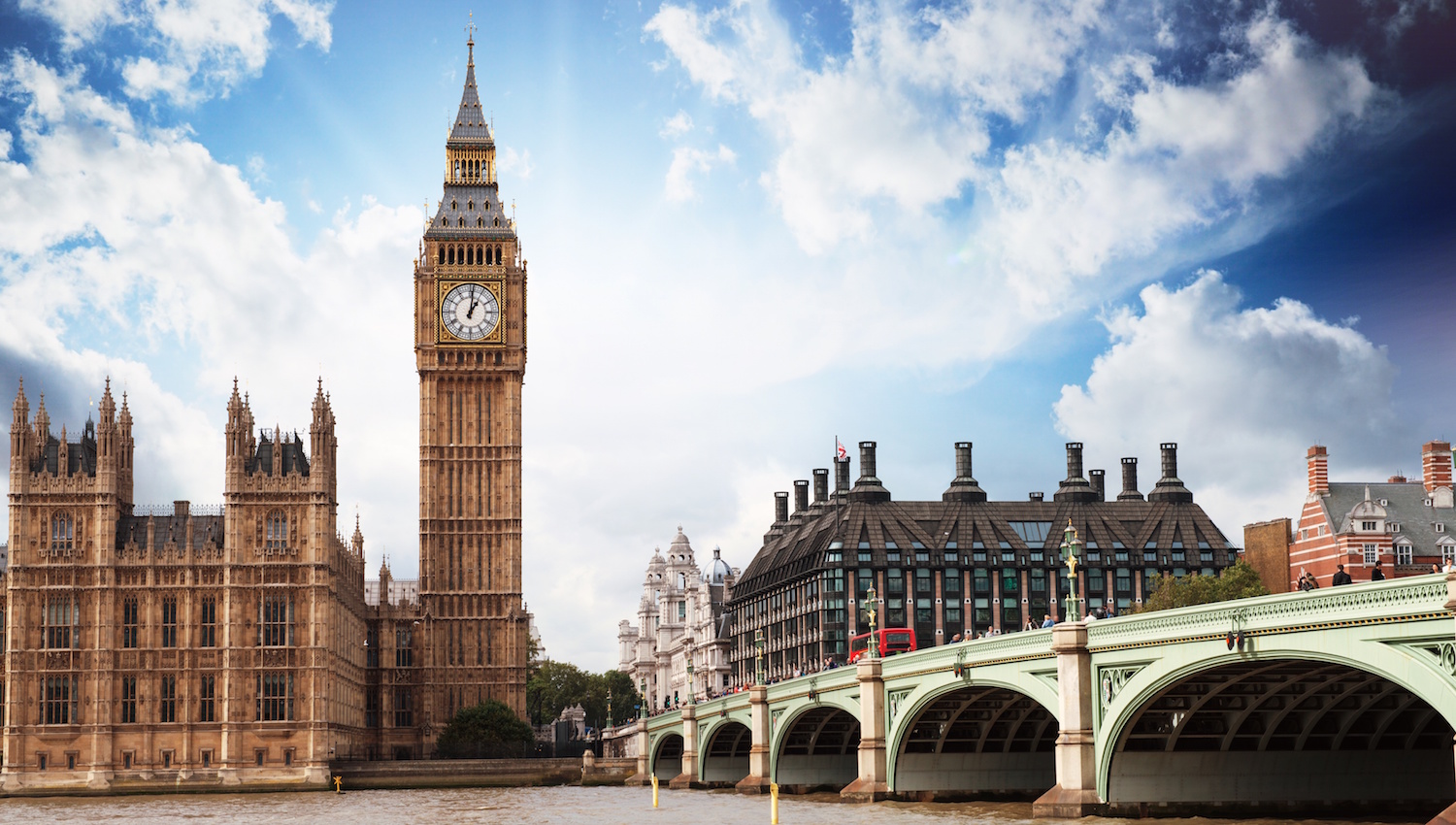 Why was the Big Ben built?

The Big Ben is one of the most attractive and iconic landmarks in the history of London. It was officially named as the Elizabeth Tower in 2012 in the honor of Queen Elizabeth the II’s diamond jubilee.

Why was the big ben built?

The Big Ben was built to replace the old Palace of Westminster which had been destroyed by fire in 1834. The new building was designed by Charles Barry and Augustus Welby Pugin. The construction started in 1843 and took 10 years to complete.

Big Ben is actually a short name given to The Parliament House and Elizabeth Tower located in city of London. The proper location of Big Ben is stated as the bell located at the north end of the Palace of Westminster London UK.

What is Big Ben?

Big Ben is the nickname for the Great Bell of the clock at the north end of the Palace of Westminster in London.

What is the weight of Big Ben?

The weight of Big Ben is 13.7 tons and it has a height of 96 meters. There are 316 steps in Big Ben and it takes about 5 minutes to climb them all.

How long it took to construct Big Ben?

How tall is Big Ben?

The total height of the tower is 96 meter respectively. The spire inside the tower is build with the iron frame which is the reason to support the weights of the bells. Inside of the tower is filled with staircases, it also constituent with many small rooms as well as a small prison cell. 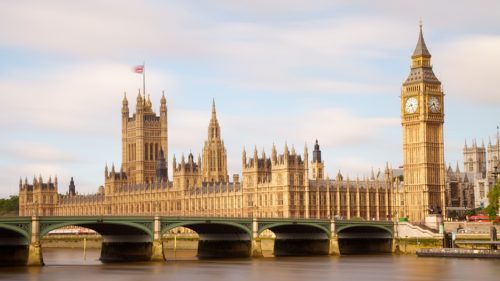 When someone decides to have a tour of great city of London then one of the most prominent names that come to mind is The Big Ben. London is a city of great hustle and bustle and one must know the travelling plan to reach his destination on time and also without facing any traffic. This article can guide you about reaching the Big Ben in time and without must difficulty. 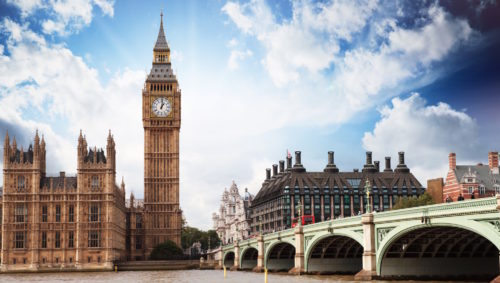 Charing Cross Railway Station is the nearest station to Big Ben and it can take you to your destination in ten minutes. Victoria Railway Station on the other hand takes more time. If you take this train then you will reach in eighteen minutes. Black friars Railway Station is twenty four minutes away from Big Ben. So if you are near these stations then you must take the train so that you can reach in minimum time. You can also walk to the Big Ben if it is near to your place. 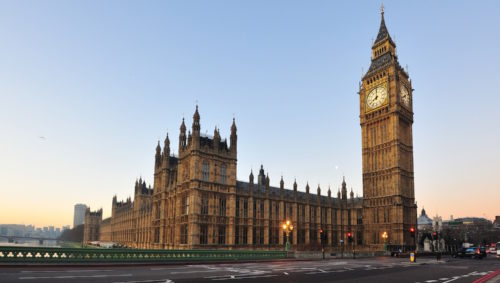 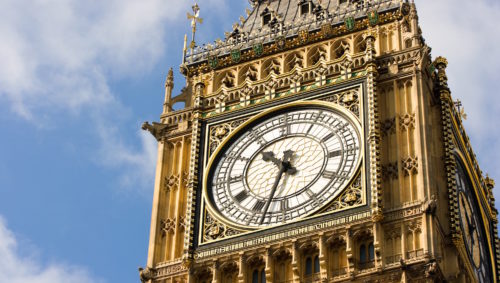 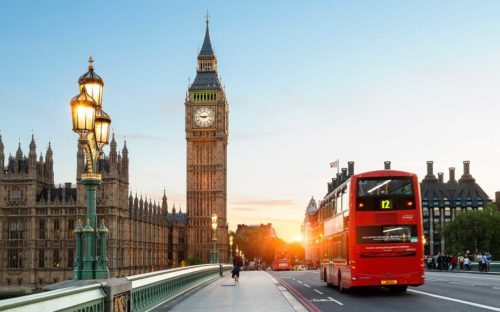 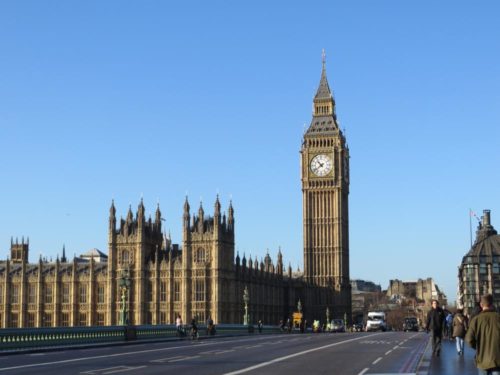 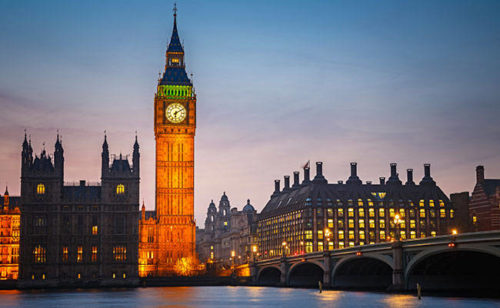 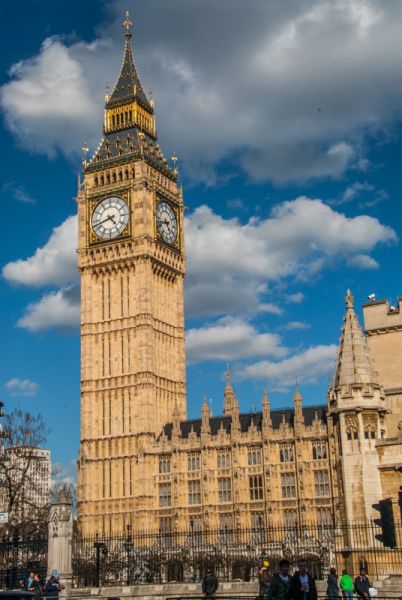 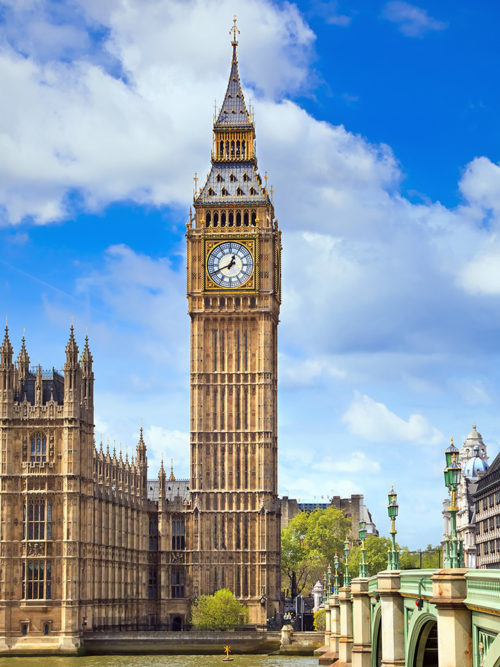 Places to look for in Hollywood, Florida 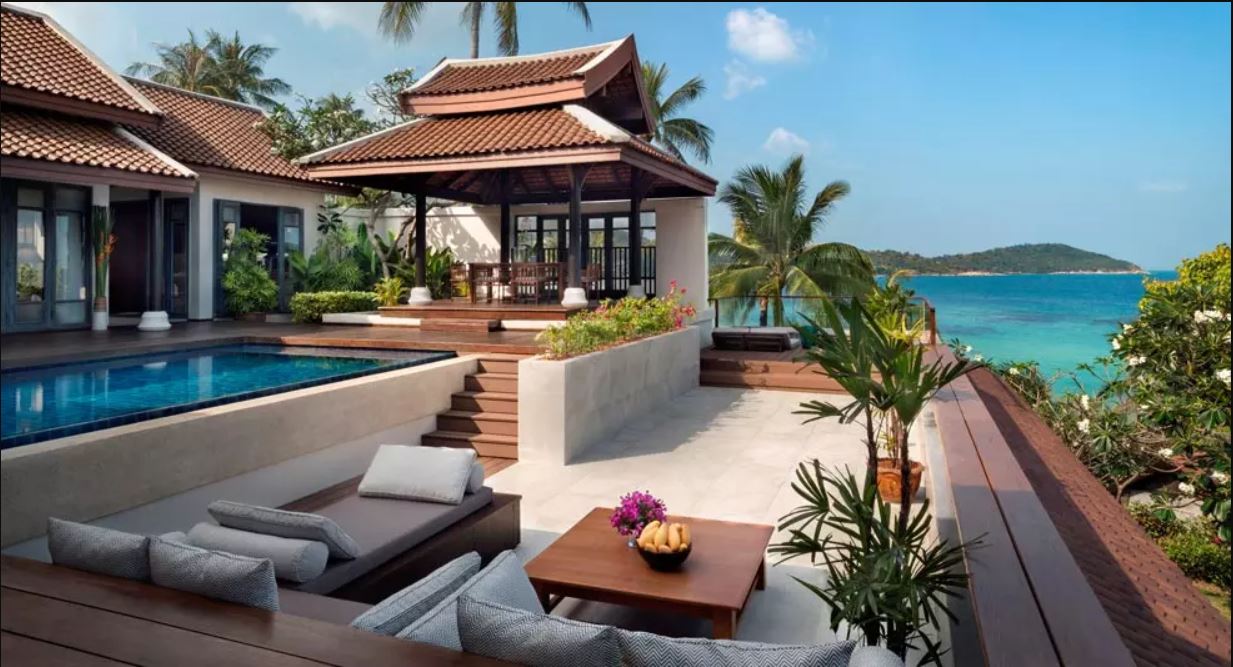